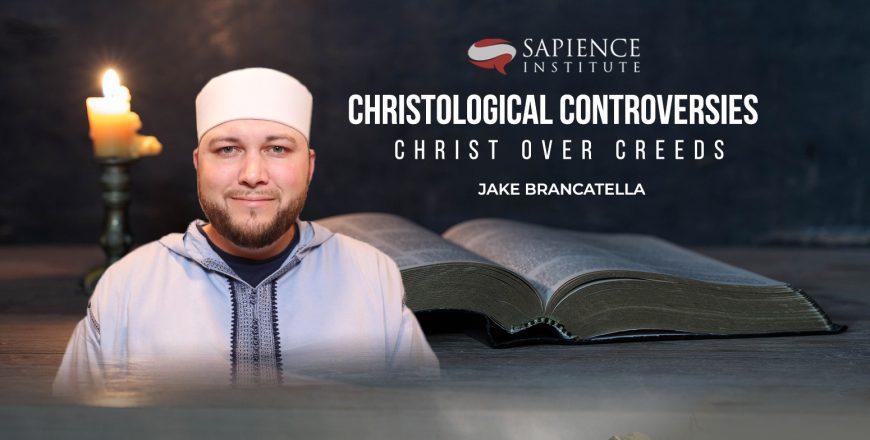 Christological Controversies is an advanced course that aims to provide a detailed account of who Christ was said to be by the church fathers before and after Nicaea. We also examine the church councils that shaped “orthodoxy” and advance philosophical objections to what became known as orthodox Christology.

In this course, we will provide students with primary source material from well-known church fathers to establish the hidden heresies amongst the so-called orthodox. Secondary source material from Christian scholarship is utilised as supporting evidence for the interpretation of key texts cited. How is it that church councils appealed to the tradition passed down by the fathers, but at the same time implicitly condemned many of them? These are just some of the questions that will be addressed in detail throughout the course.

How could God become a man? The perennial question brought before Christians. The theologian Herbert Maurice Relton said, “The Person of Christ is the bankruptcy of logic”. Why exactly is that the case? Learn how to formalise this intuitive uneasiness into several powerful arguments against Jesus being the God-man.

Jake Brancatella aka The Muslim Metaphysician is a revert to Islam from Catholicism. Jake holds a Bachelor's degree in philosophy and is trained in Analytic philosophy. He also has studied various Islamic sciences such as fiqh, usul al fiqh, and aqeedah with traditional ulema. Jake is also a public speaker and debator that typically debates Christian scholars on the highest level. 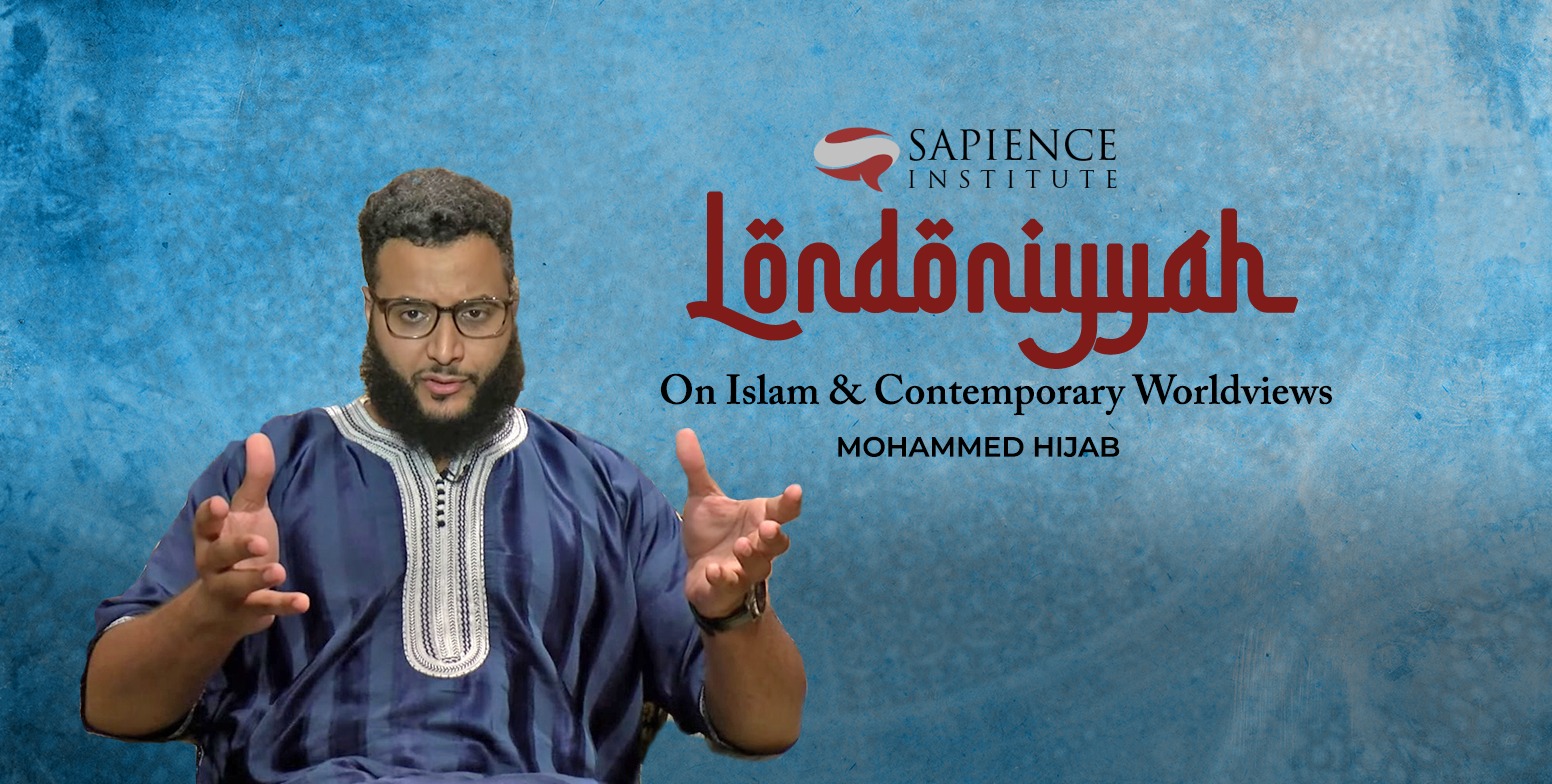 "Londoniyyah" is an explanation (sharh) of a new poem on Islam and contemporary worldviews.
1 Lectures
Preview this course
Add to Wishlist
Free 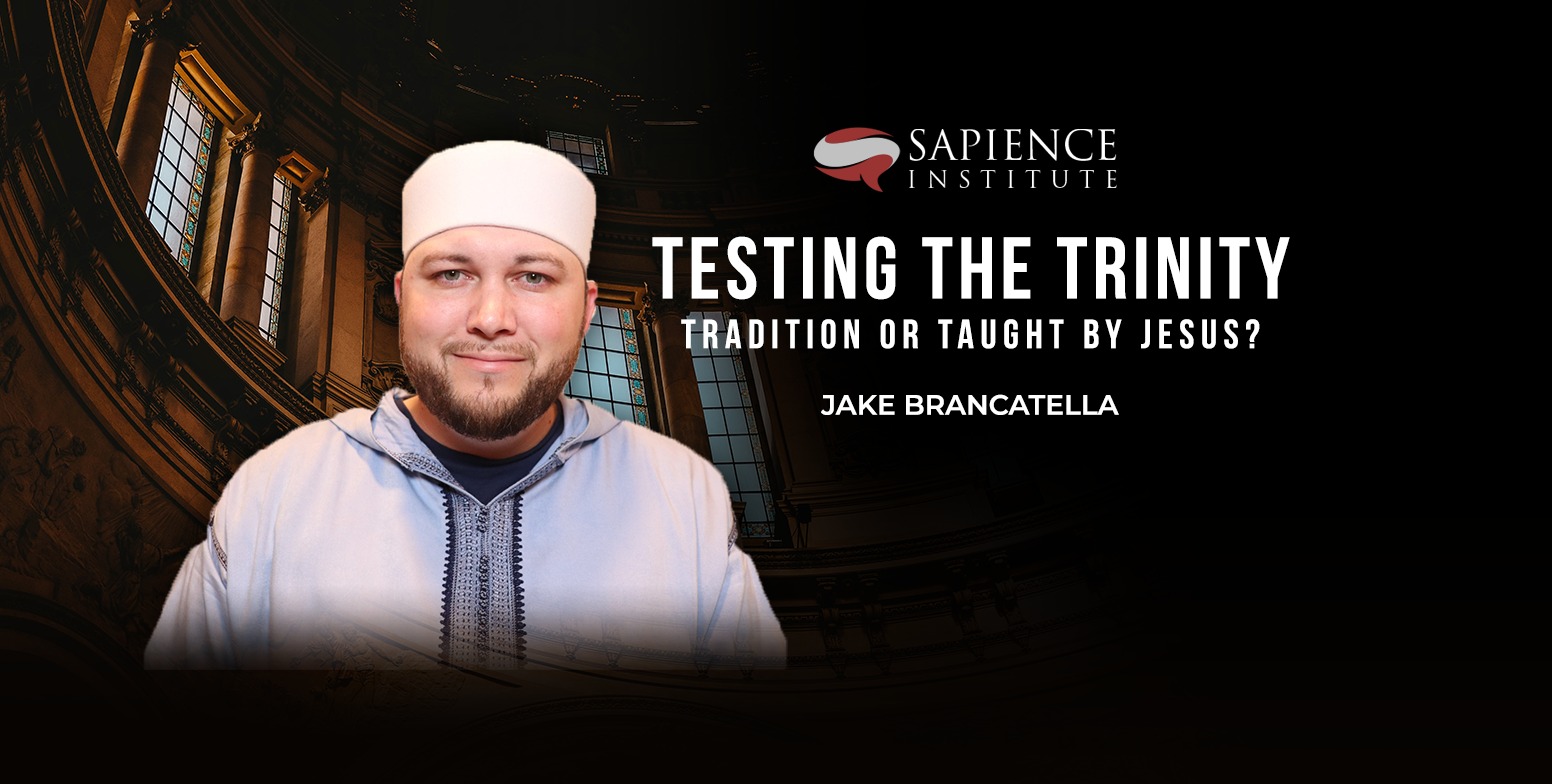 This is an advanced course aimed at providing students with a deeper understanding of Christianity’s foundational doctrine and with a fresh, altern...
31 Lectures
11.5 Hours
Preview this course
Add to Wishlist
Free 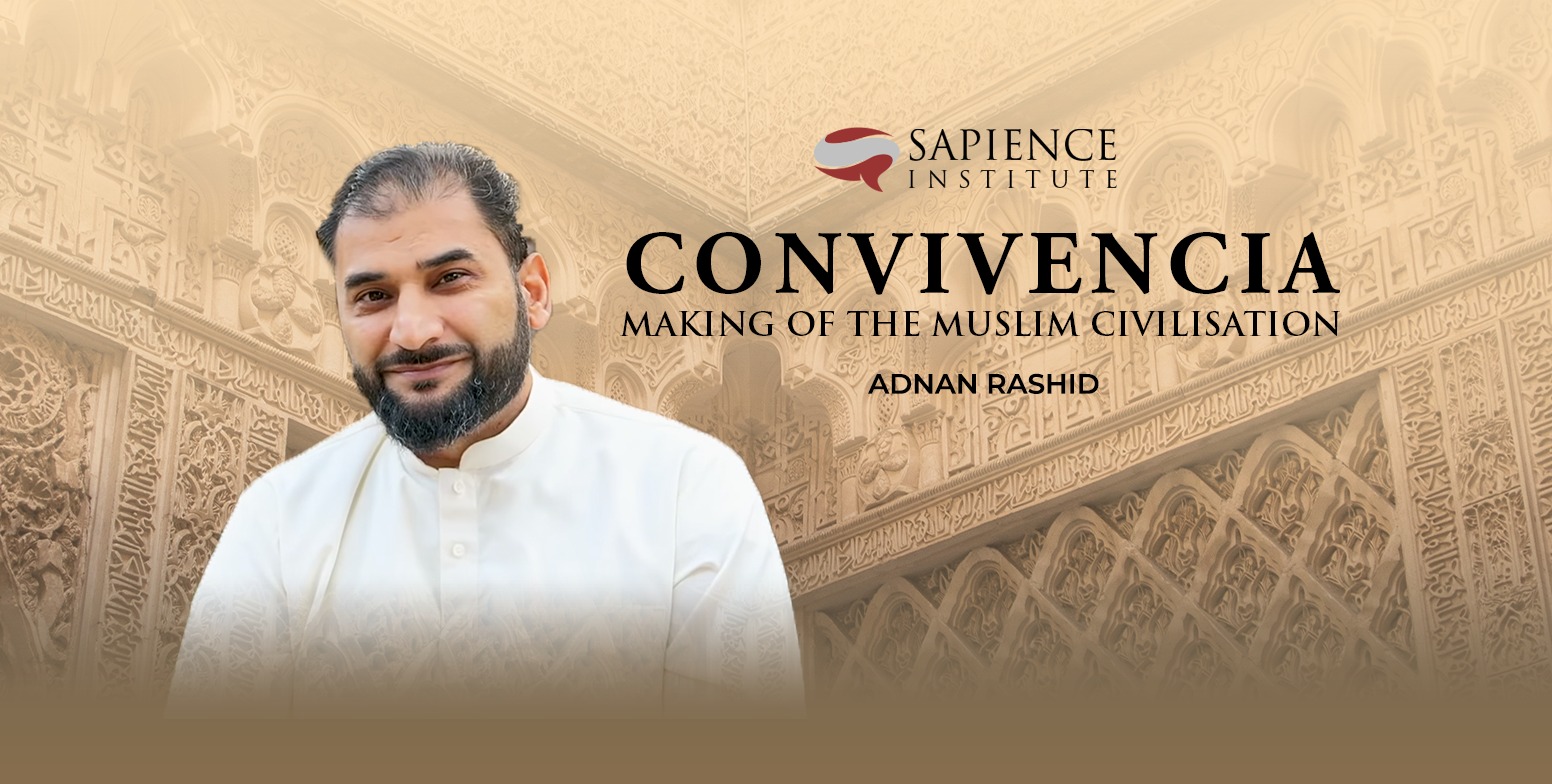 This course provides an introduction to the development and flourishment of The Islamic Civilisation, and responds to the claims against its legacy.
14 Lectures
4.5 hours
Preview this course
Add to Wishlist
Free
Add to Wishlist
Enroll course
Enrolled: 548 students
Duration: 10 Hours 27 Mins
Lectures: 28
Search